Transgender: An umbrella term for individuals whose gender identity doesn’t match the one they were assigned at birth and whose gender expression is not related to their biological sex. Some transgender persons might opt to take hormones or have surgery to further align their appearance with their gender but it is not required to be transgender.

Here are some thoughtful questions that you can ask yourself about your character to help you better understand how they see themselves and how they interact with the world:

As with writing any character, their gender is just one part of their whole identity. When writing your character here are a few things to keep in mind:

Transgender people, especially non-white trans women, face extreme violence in Western cultures and most typically in the United States. This violence is mirrored in narratives where they rarely survive. They are most often portrayed as the villain, as a joke or a tragic tale. They rarely have stories that end happily.

Special Note:
It is important to note that crossdressing is not the same as being transgender. Transgender women are not cross-dressers or drag queens. Drag queens are men, typically gay men, who dress like women for the purpose of entertainment. Be aware of the differences between transgender women, cross-dressers, and drag queens. Use the term preferred by the individual. Do not use the word “transvestite” at all, unless someone specifically self-identifies that way.

Alucard from Hellsing: The Dawn |Myra Breckinridge from Myra Breckinridge | Courier from Marvel Comics | Iphis from Metamorphoses | Roberta Muldoon from The World According to Garp | Princess Ozma from Land of Oz | Miyuki from YuYu Hakusho | Luna from Luna | Emily La Rouche from The Butterfly and the Flame | Brihannala from Mahabharata | Kremissius (Krem) Aclassi from Dragon Age: Inquisition 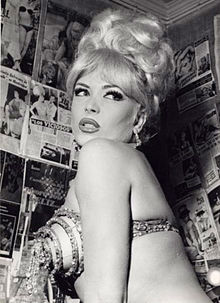 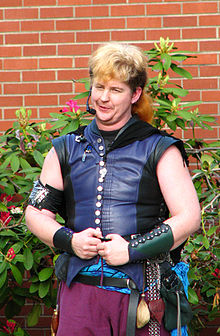 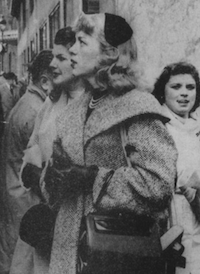 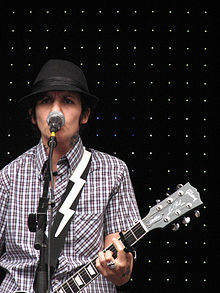 Tragic Tropes: Transgender Representation in Contemporary Culture
Answers to Your Questions About Transgender People, Gender Identity and Gender Expression
Trans FAQ
What’s the difference between being transgender or transsexual and having an intersex condition?
S/He Parents of transgender children are faced with a difficult decision, and it’s one they have to make sooner than they ever imagined.
The K-12 Binary Schools are becoming ground zero for clashes over transgender rights.
ABOUT GENDER IDENTITY
Transgender
How NOT to Write a Trans Character (this post contains language and terms some might find offensive)
What Is a Woman? The dispute between radical feminism and transgenderism.
‘Orange Is The New Black’ Actress Tells Katie Couric Why It’s Not Cool To Ask About Trans People’s ‘Private Parts’